Home / Eyewear A to Z / Fashion and Lifestyle 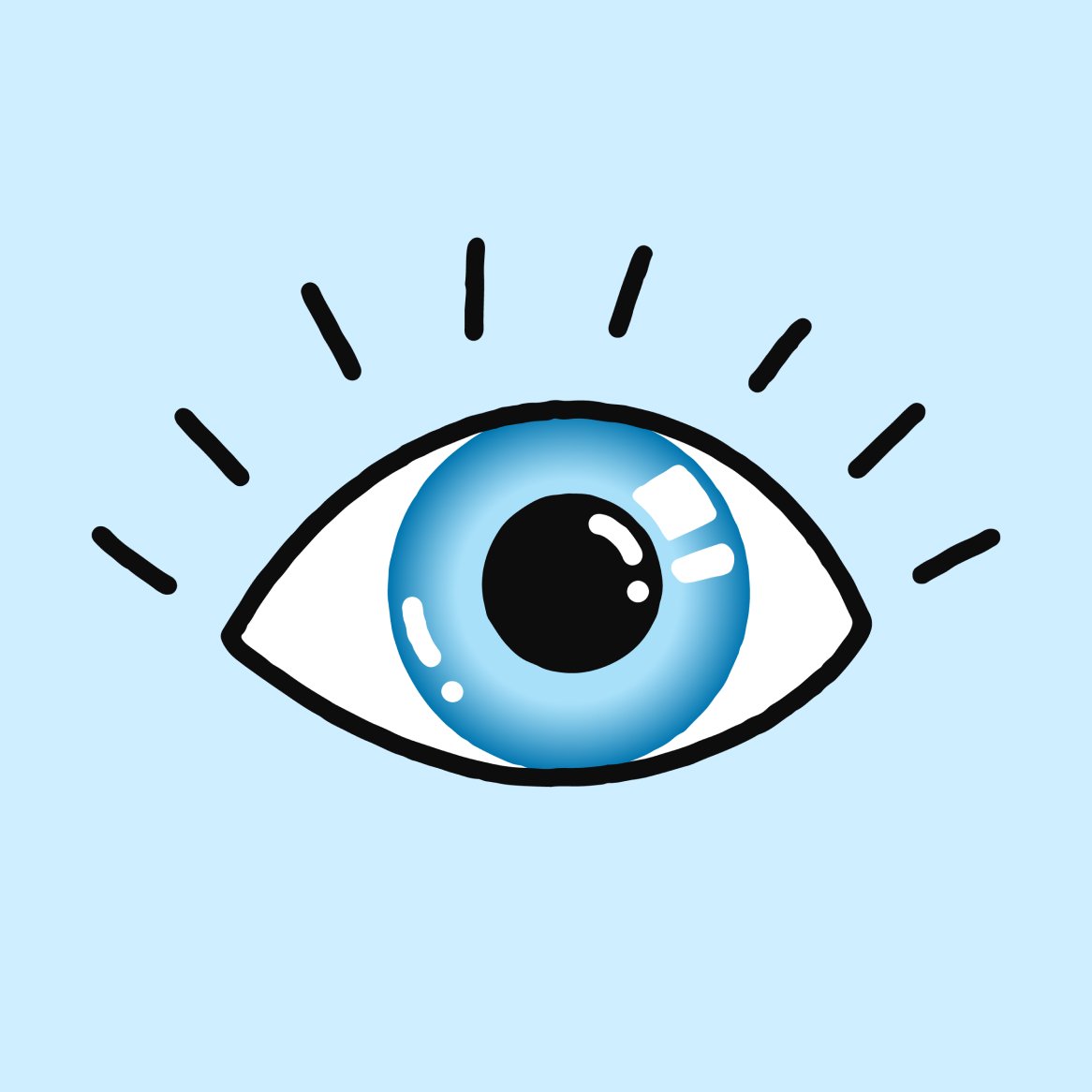 Blue Eyes: How Rare Are They, and What Do They Mean?

It’s very likely you know someone with blue eyes—even you might possess those “baby blues.” Indeed, blue eyes are the second most common eye color in the United States (behind brown ones).

But do you know why they’re called “baby blues?” And did you know there’s some meaning behind having blue eyes tied to ancestry? We’ll share these and other facts about blue eyes with you, but first, let’s learn more about their rarity and what causes them.

How Rare Are Blue Eyes?

About 27% of the United States population has blue eyes, according to a 2014 poll by the American Academy of Ophthalmology. Blue eyes may not be the rarest eye color, but they aren’t the most common one, either.

The percentage of a country’s population with blue eyes varies widely, depending on where you’re looking. In some countries having blue eyes wouldn’t be considered rare at all. For example, in Scandinavian countries and Iceland, it’s quite common to find individuals with blue eyes. 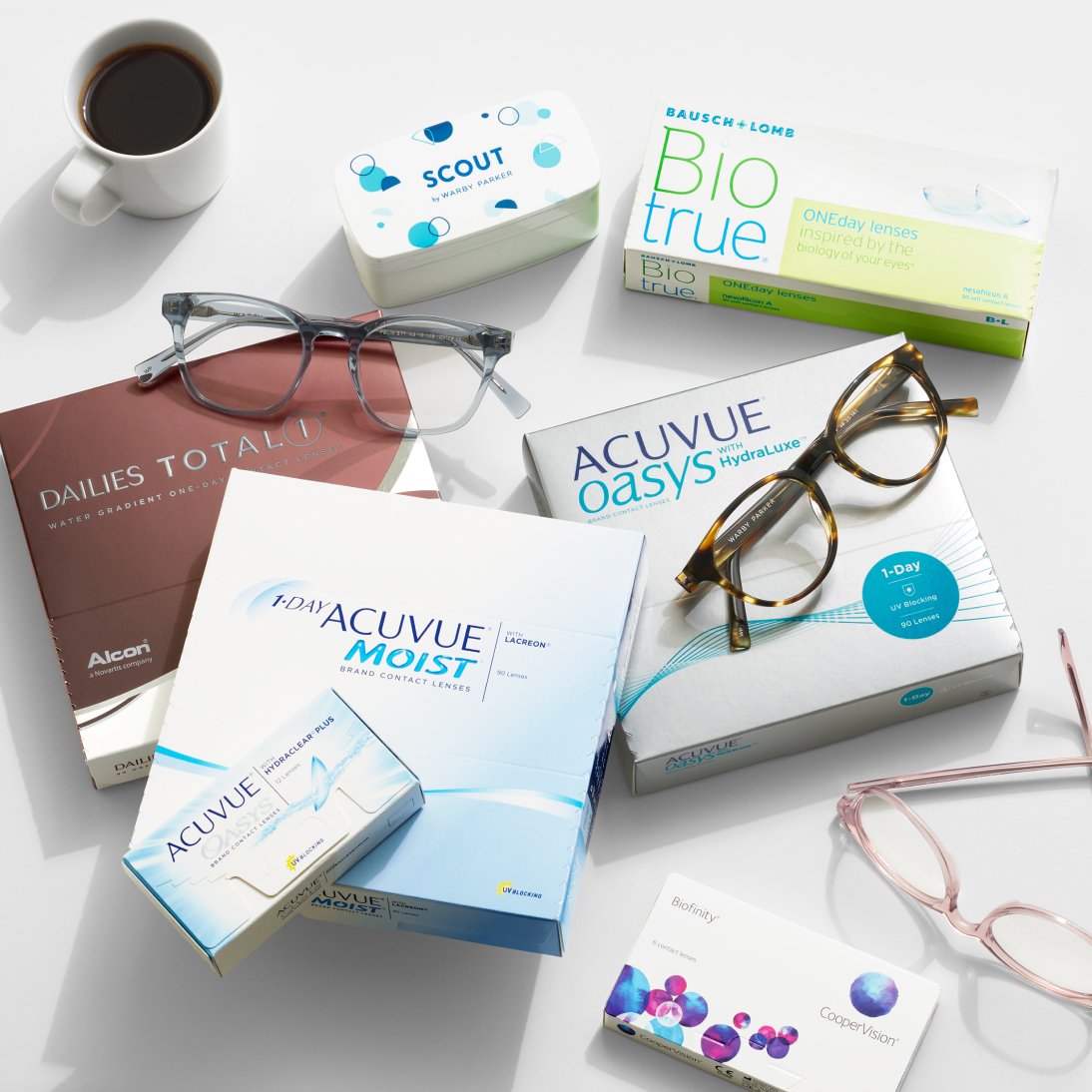 Blue eyes, green eyes, brown eyes—no matter their color, they deserve to see clearly. (And you deserve to have fun shopping for your eyewear.)

Blue eyes are blue due to a lack of pigment. As weird as it sounds, blue eyes aren’t really the color blue—they don’t contain any blue pigmentation.

All eye colors are determined by melanin, which is the same pigment that gives skin its color. The more melanin, the darker the skin. The same goes for eyes; an iris rich with melanin would appear brown.

So, what does it mean if you have blue eyes? Nothing more than that you lack melanin in the first layer of the iris. When light hits that area, it scatters and lets more blue light reflect back out. Fun fact—this scattering effect makes eyes appear blue in the same way that it makes the sky appear blue.

Where Do Blue Eyes Come From?

Blue eyes come from your genetics and, more specifically, one ancestor—one that both of your parents share. Contrary to popular belief, eye color doesn’t come down to just your parents (although their eye color can be a factor).

Are Blue Eyes a Mutation?

For thousands of years, brown was the only eye color out there. Genetic research indicates that the mutation that caused blue eyes probably occurred between 6,000 and 10,000 years ago with an individual in northern Europe. The mutation essentially “turns off” the iris’s ability to produce melanin.

Generations and millennia later, the world has millions of people with blue eyes. So, although your parents sharing a common ancestor might sound strange (and potentially icky), rest assured the ancestor is far removed.

When a child is born with blue eyes today, it’s the result of that mutation being passed down genetically. But the exact mechanism behind this inheritance is hard to parse and involves several genes.

If two parents have blue eyes, that doesn’t guarantee their child will have blue eyes. Similarly, many parents with brown eyes have children with blue eyes. Genetics are just complicated!

Side Effects of Having Blue Eyes

Does having blue eyes entail any lasting effects on people (other than impacting wardrobe choices, perhaps)? Turns out there are, in fact, some interesting claims about blue eyes, and many of them are health-related.

Benefits of Having Blue Eyes

If you were born with blue eyes, there are a few benefits you might not be aware of:

Many people wonder if there are any “bad” things associated with having blue eyes. There has been research conducted around correlations between this eye color and an increased risk for some eye disorders and other health issues, but it’s important to understand that data has varied across studies. Having blue eyes does not in any way indicate that you should worry.

With that said, some studies have shown that having blue eyes may be linked with an increased risk for:

So far, we’ve introduced a lot of interesting facts about blue eyes. We have just a few more for you:

Go Get Those Beautiful Eyes Checked

All eyes are beautiful, regardless of hue, and it’s important to make sure those eyes are happy and healthy. So whether you have blue eyes, brown eyes, amber eyes, green eyes, or something in between, get your eyes regularly checked by your eye doctor. If you’re overdue, book that eye exam!

We’ve got your eyes covered

Shop eyeglasses, sunglasses, contacts, and accessories all in one place—plus enjoy free shipping and returns. 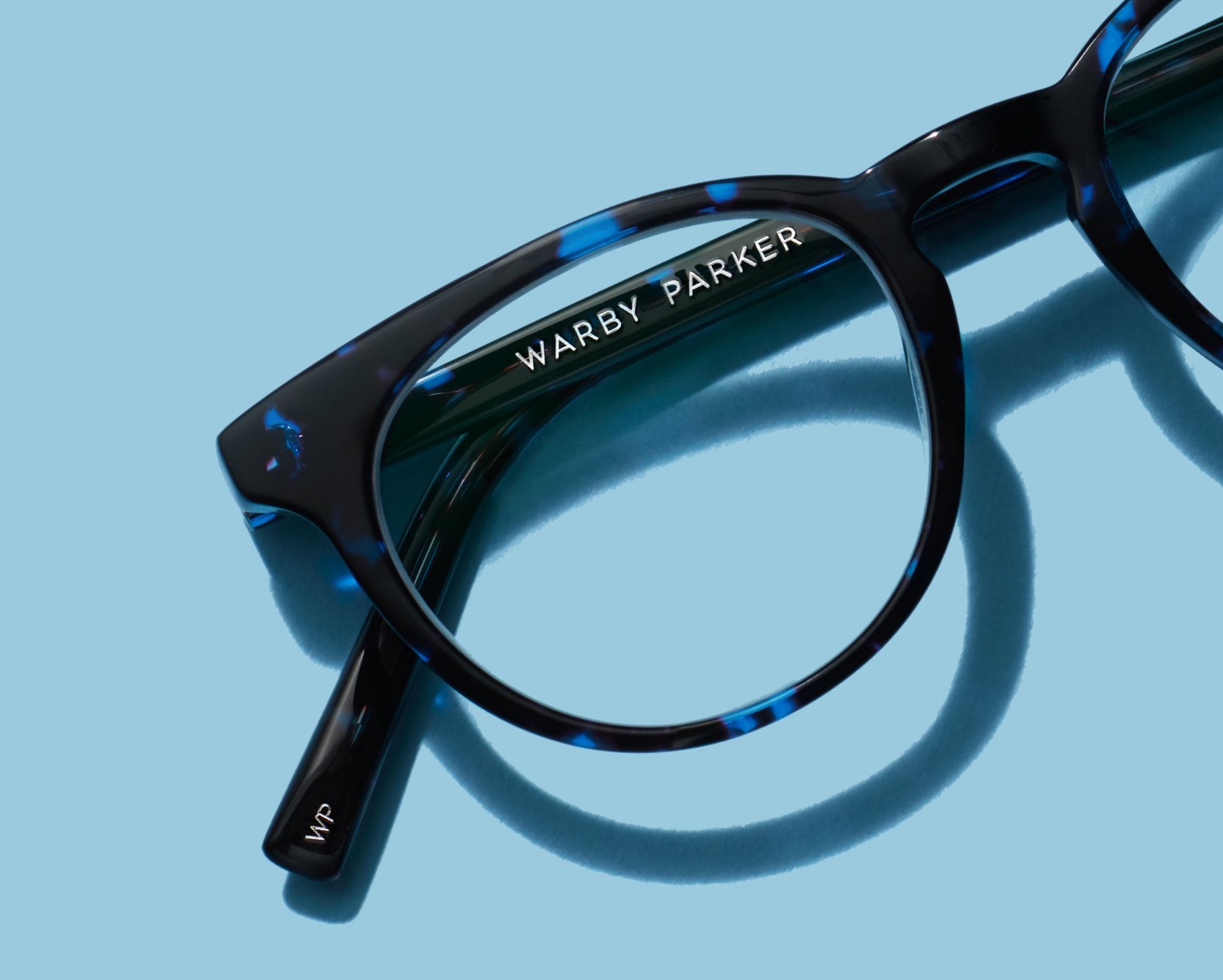 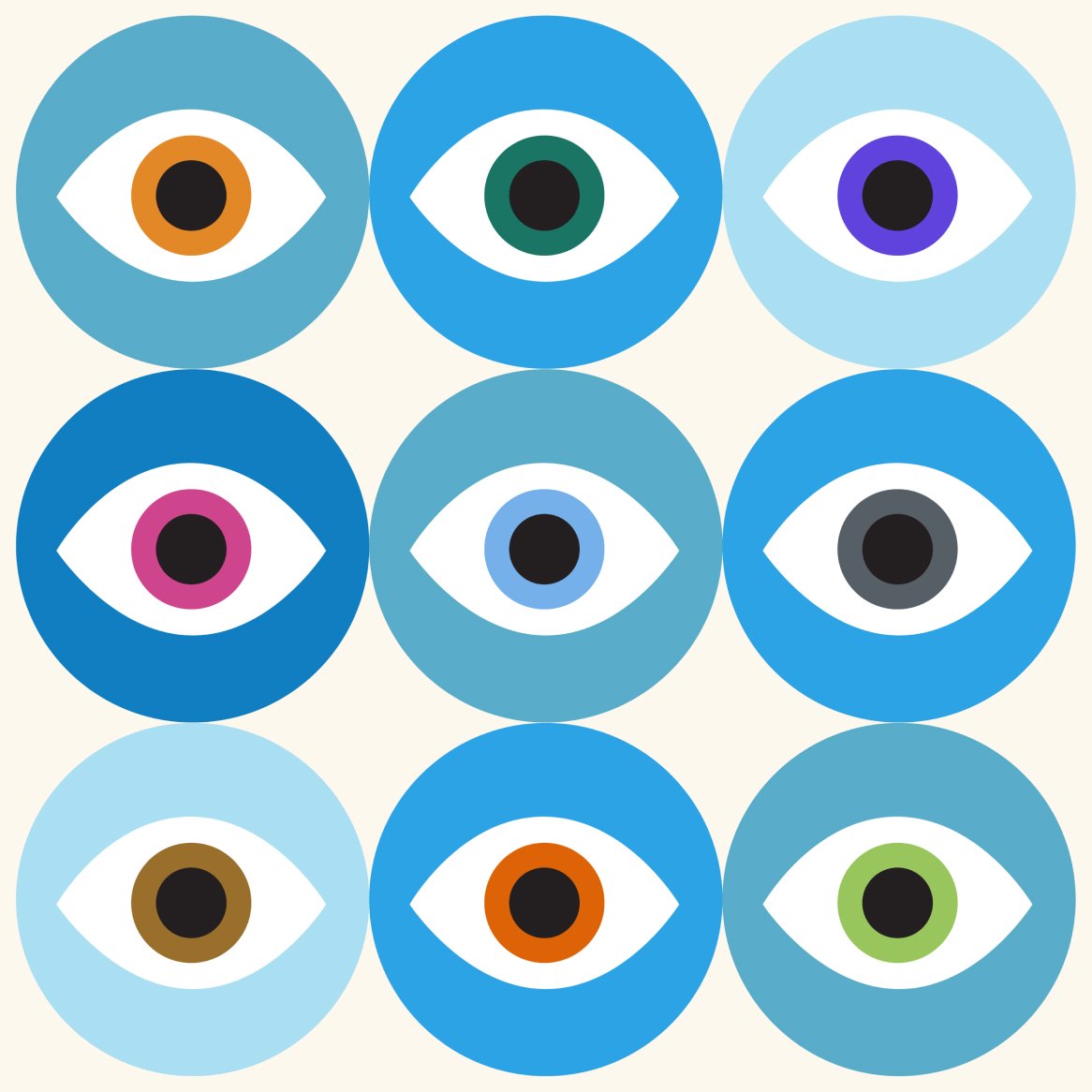 What Is the Rarest Eye Color? 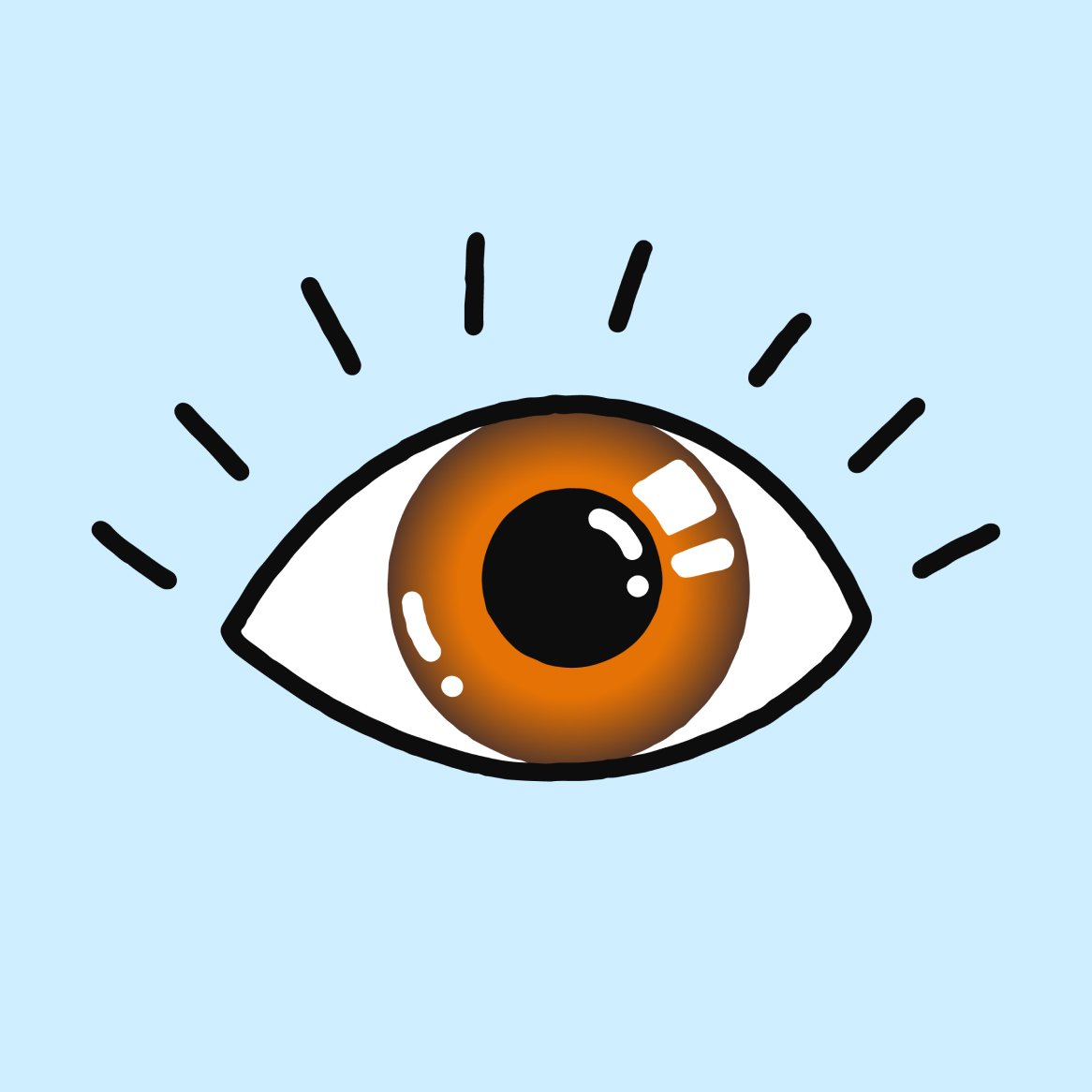 Amber Eyes: How Rare Are They and What Causes Them? 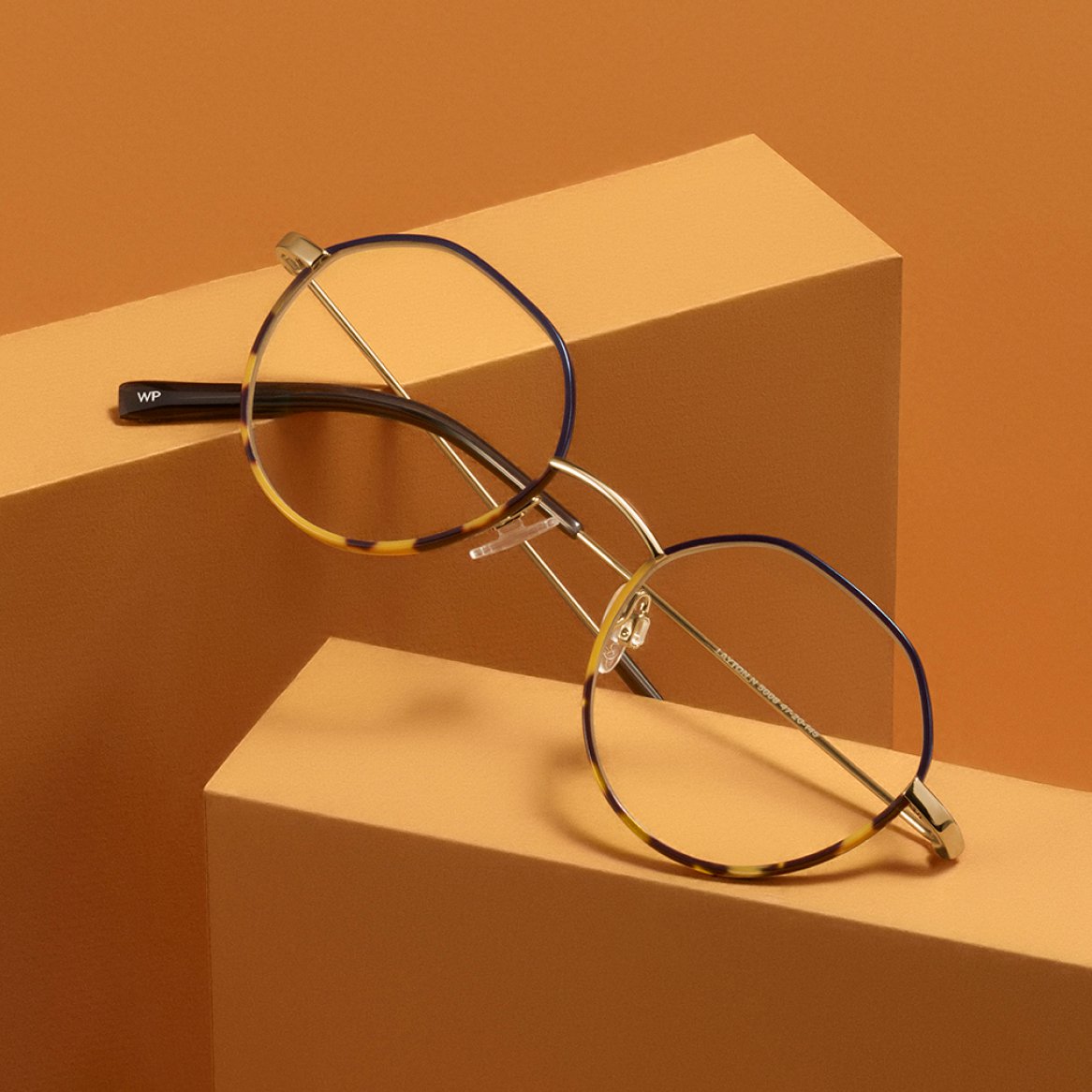 Are Carrots Good for Your Eyes?

More in Fashion and Lifestyle